Mr. Abe, a chef and one of our long-term customers,
has become an advocate of our Washugyu. He has opened his second restaurant, this time in Hollywood which has gained tremendous popularity as one of the best restaurants for Japanese cuisine in the L.A. area. Their menu is composed of creative Japanese dishes that were crafted to emphasize the natural flavors of the ingredients and bring harmony to every bite. You can enjoy a collaboration of high-end Japanese cuisine and Washugyu, such as Washugyu sushi, Japanese Style Steak and more.

This customer is running a Japanese style BBQ restaurant in NY.
It is considered one of the finest, high-end BBQ restaurants in NY. Customers greatly support the Washugyu menu where you can truly enjoy the full flavor and special characteristics of Washugyu which brings out the full potential of each ingredient.

Restaurant where you can eat “Washugyu” 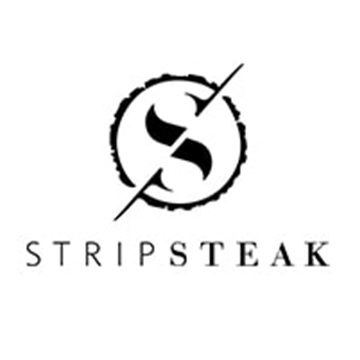 Strip Steak Waikiki is a high-end steak restaurant located inside the Waikiki International Market. Strip Steak Waikiki offers Washugyu loin cuts and the level of marbling elevates the flavor and texture of the beef. Every season, Washugyu beef is recommended. Within the daily menu, there is a chef recommended Washugyu menu in the back, so please ask your server about it! 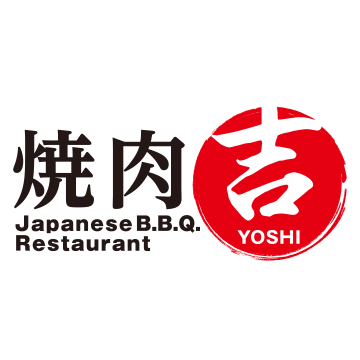 Japanese BBQ Yoshi is a popular Japanese barbeque restaurant located in the city of Honolulu. There are not only Washugyu barbeque items but also various loin and specialty Washugyu cuts available and the center cuts have become popular among the Honolulu locals. The chef recommendation is the monthly Washugyu Combination Plate (Washugyu Plate). Please contact Japanese BBQ Yoshi for more information on the Washugyu they offer! 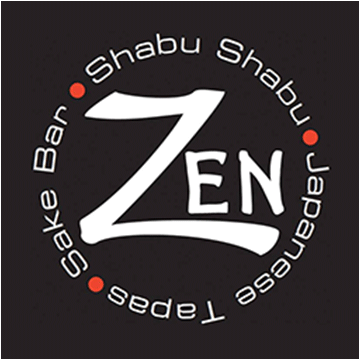 Shabu Shabu Zen is a high-end shabu-shabu specialty restaurant in Palm Springs, CA. Washugyu beef is the main ingredient for shabu-shabu at Shabu Shabu Zen. The owner and manager, Miho, say that the marbling accentuates the flavor and texture of the beef extraordinarily well and is the most frequently ordered meat on the menu. We recommend for the Washugyu center cut Meat Lover Set, shoulder and loin cuts for shabu-shabu as they allow you to savor the taste of shabu-shabu. 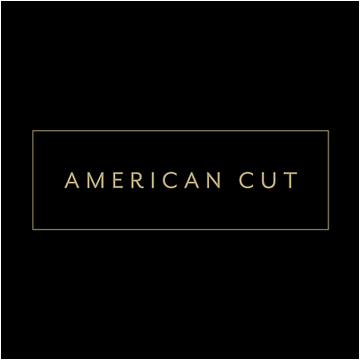 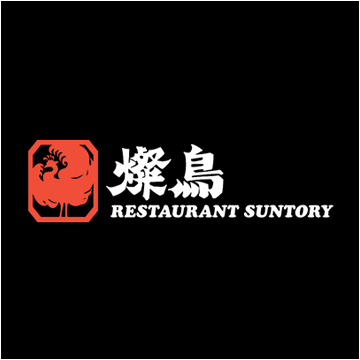 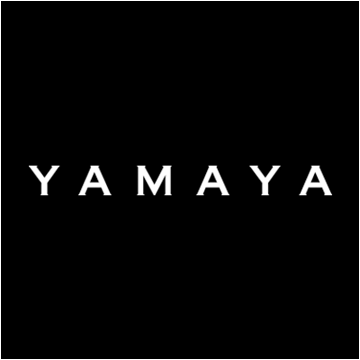 Hakata Yamaya is affiliated restaurant in Torrance CA. They serving our Washugyu BBQ items as for Japanese BBQ. Especially Washugyu set menu is the most popular dish.